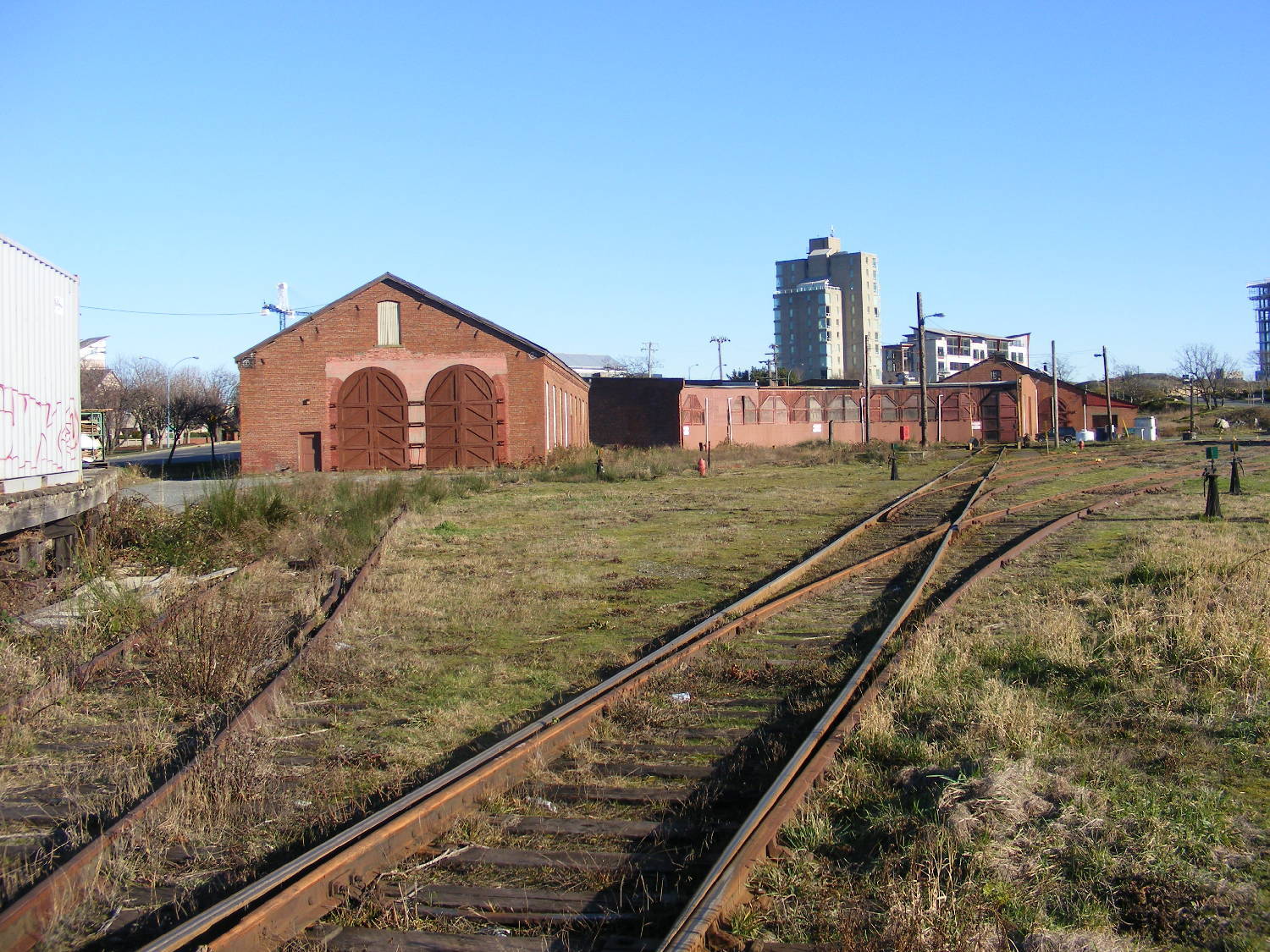 Public comments to the Canadian Environmental Assessment Agency (CEAA) were released to the Raven Underground Coal Project today, following a request by the project. This is the first of at least four federal and provincial public comment periods.

“It’s good to see open dialogue about the project,” said John Tapics, Raven Underground Coal Project President and CEO. “This project will bring hundreds of jobs to the area so it’s important that people take the time to get accurate information.”

In its comments, the public expressed interest in job creation and the opportunity for families to find local employment.

“I am in favour of development on the Island, as there are few jobs for young or old folks in this area,” wrote an engineer from Parksville. “With proper controls and monitoring for this project, I believe it could be developed with little adverse environmental impact and considerable economic and infrastructure benefit.”

Another resident commented, “We need the jobs and the economic prosperity that this mine will bring to our region and Canada.”

In terms of environmental impacts, one writer commented, “The project plans an enclosed shipping facility which will virtually eliminate coal dust in Port Alberni,” and another wrote, “I believe there will be adequate Provincial and Federal oversight.”

Many comments expressed concern for the environment, including farmed shellfish, air quality, and traffic.

Aquatic ecologists, air quality scientists, hydrogeologists, archaeologists and many other scientists have been studying the proposed location of the project to build an understanding of current conditions including surface and groundwater, aquifer mapping, fish habitat and air quality. This information will be submitted as part of the environmental review process and technical consultants will use this information to design the project to eliminate or minimize potential environmental and social impacts.

The proposed project is located approximately six kilometres west of the Buckley Bay Ferry terminal and contained in an up to 3100 hectare area with surface facilities expected to cover approximately 200 hectares. There are no plans to expand the project beyond this area.